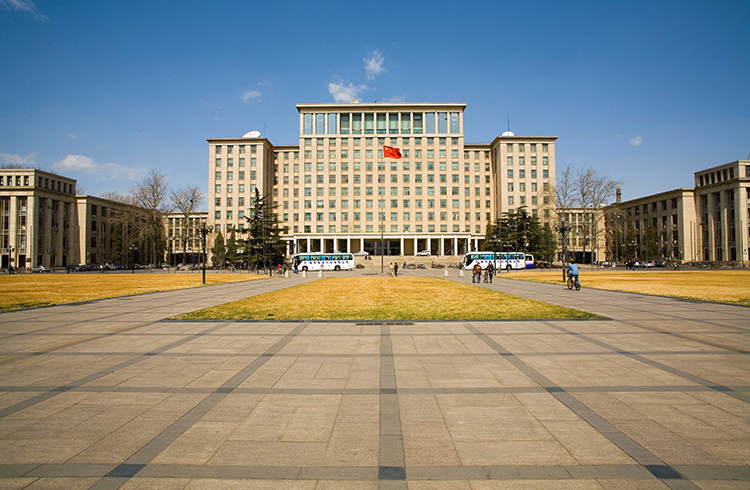 ·         ABOUT
Students looking for great engineering and computer science programs need look no further than Tsinghua University in Beijing, which since 2015 has been ranked as one of the best in the world for both disciplines.
Tsinghua University was established in 1911 in the wake of the anti-colonialist Boxer Rebellion, which saw the US fine China $30m as punishment. In 1909, President Theodore Roosevelt negotiated with Congress a reduction in the sum, with the leftover money earmarked for university scholarships for Chinese students to study in the US. Tsinghua University was established as a preparatory school for the students’ trips abroad.
Today, Tsinghua’s motto of “self-discipline and excellence” has taken it far. Most university rankings place Tsinghua among the best universities in China, and famous alumni include President Xi Jinping himself, who graduated with a degree in chemical engineering in 1979. Tony Blair, Henry Kissinger, and Bill Clinton are among the distinguished guests who have spoken at Tsinghua.
The university is academically organized into 20 schools and 57 departments covering a broad range of subjects, including science, engineering, arts and literature, social sciences, medicine. Xinya College was established in 2014 as the school’s residential liberal arts college as part of a series of reforms to undergraduate education. Unlike other Tsinghua students who must choose a specific major upon enrollment, Xinya students can declare their majors at the end of their freshman year.
The campus of Tsinghua University is located in northwest Beijing, in the Haidian district, on the former site of the Qing Dynasty royal gardens. As such it retains Chinese-style landscaping as well as traditional buildings, although many of its buildings are also western in style, reflecting its American heritage. Like its archrival Peking, Tsinghua is known for having one of the most beautiful university campuses.
On campus, students keep themselves occupied with more than just academic study (although the heavy workloads mean studying is always a priority). There are more than 110 student clubs and associations covering interests such as science and technology, health and fitness, humanities, arts and public welfare.
Overseas students are particularly encouraged to join in the fun, with a host of extracurricular such as welcome parties, New Year’s parties, graduation parties, and visits to cultural and historical landmarks.
https://www.youtube.com/channel/UCCzOJDJZHoBttdHAjJsnN9w?sub_confirmation=1

Why can’t you,if they are …

Why you should create restore points on your Chrome browser

Most spoken languages in the world

Changing Weather and its effects on Public Health

Property frauds and how to stop them?

Do Not Sell My Personal Information